A 4-year-old female Malayan tiger at Bronx Zoo in New York City has tested positive for coronavirus, in what is believed to be the first known infection in an animal in the U.S. or the first tiger anywhere in the World. 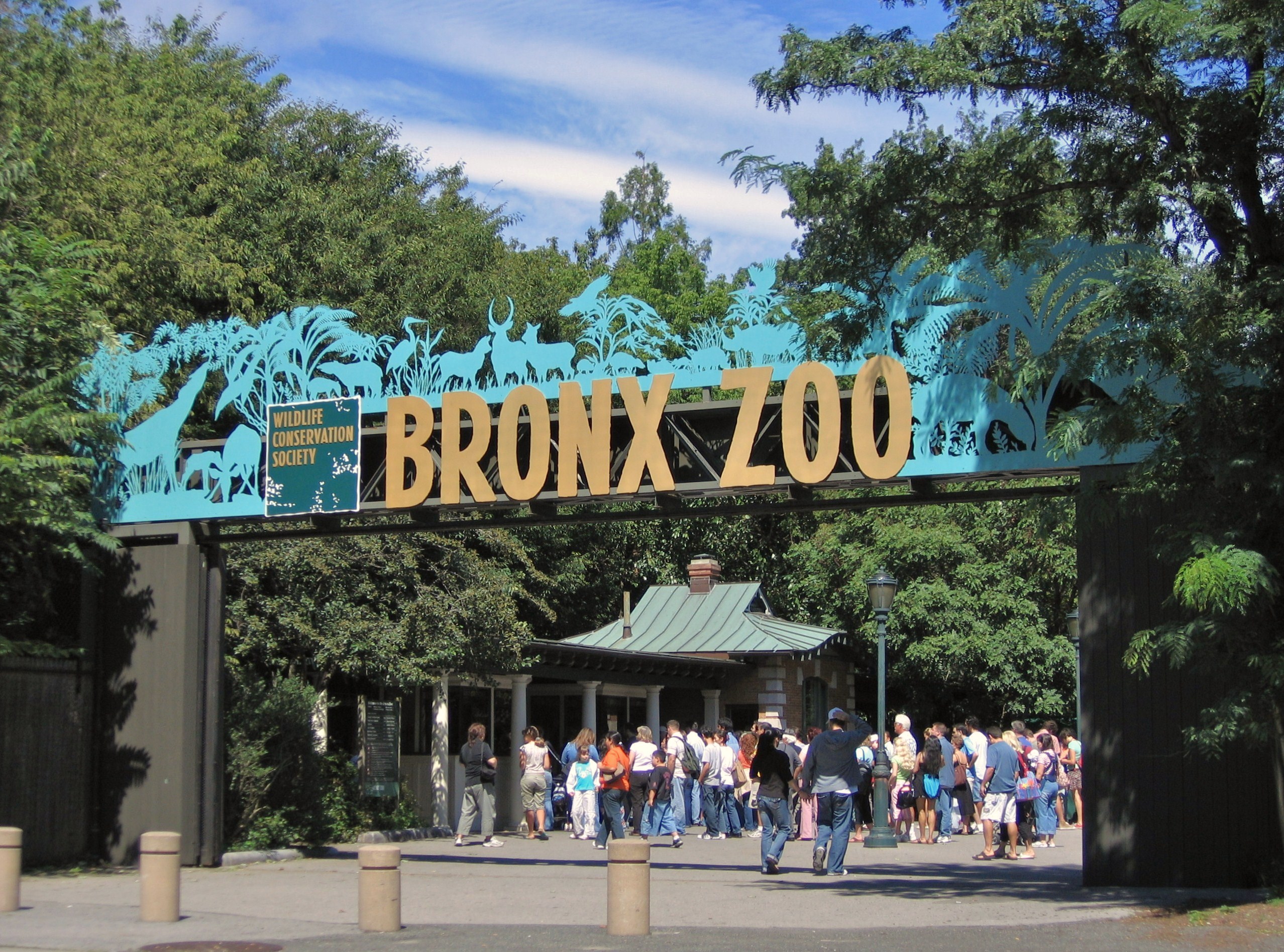 This was revealed by the federal officials and the zoo after a test was conducted in Iowa by the USDA’s National Veterinary Services Laboratory.

Samples from Nadia were taken and tested after the tiger — and five other tigers and lions at the zoo — began showing symptoms of respiratory illness, according to the United States Department of Agriculture (USDA).

The tiger, Nadia, was exposed by a zoo worker who wasn’t yet showing symptoms, the zoo said. The zoo said that “appropriate preventative measures” have been implemented to care for the cats and minimize further exposure.”

According to the Wildlife Conservation Society, six other large cats and three African lions are also showing Coronavirus symptoms, but they are all expected to recover.

“Though they have experienced some decrease in appetite, the cats at the Bronx Zoo are otherwise doing well under veterinary care and are bright, alert, and interactive with their keepers,” the zoo’s release said.

The animals were infected by a zoo employee who was “asymptomatically infected with the virus” while caring for them, according to the zoo. The Bronx Zoo has been closed to the public since March 16.
Anyone sick with the coronavirus is being advised to minimize contact with animals, including pets, until more information is known about the virus, the USDA said.

US regulator sues Amazon for selling dangerous products to customers