This rise in the food index was caused by increases in prices of Bread and cereals, Potatoes, yam and other tubers, Meat, Fruits, Oils and fats, and Fish. 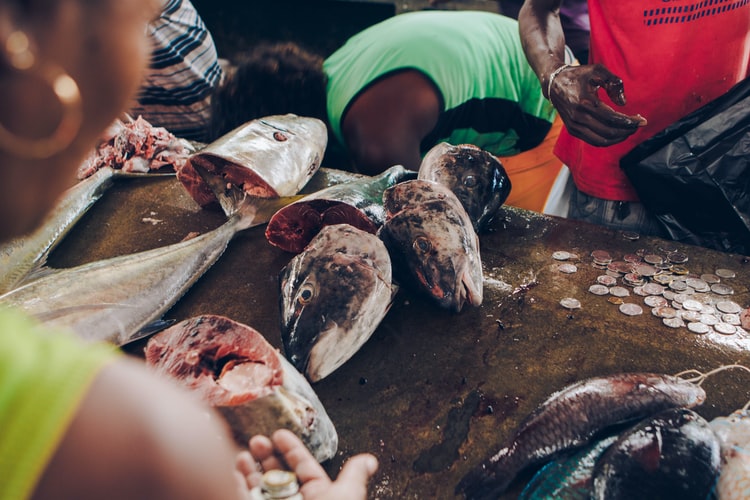 The “All items less farm produce” or Core inflation, which excludes the prices of volatile agricultural produce stood at 10.10 percent in July 2020, down by 0.03 percent when compared with 10.13 percent recorded in June 2020.

The average 12-month annual rate of change of the index was 9.48 percent for the twelve-month period ending July 2020; this is 0.11 percent points higher than 9.37 percent recorded in June 2020.

In analyzing price movements under this section, note that the CPI is weighted by consumption expenditure patterns which differ across states. Accordingly, the weight assigned to a particular food or non-food item may differ from state to state making interstate comparisons of consumption basket inadvisable and potentially misleading.

U.S home prices soar; experts say this is the reason