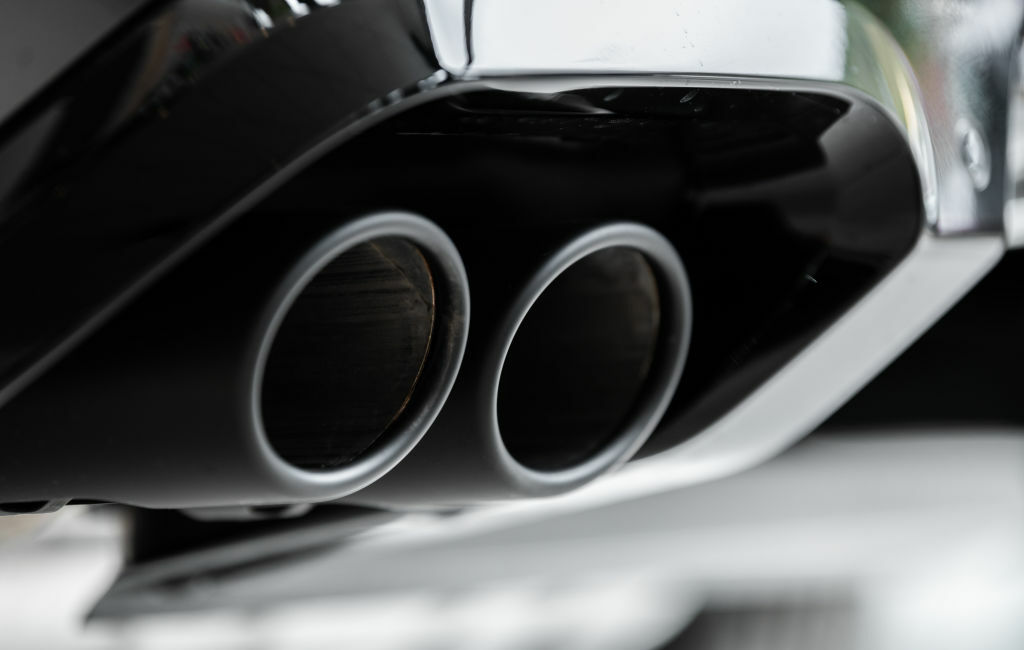 On Thursday, the EU Council and the European Parliament reached an agreement that efficiently bans combustion engine cars and vehicles from 2035 onwards.

The proposal is part of the EU’s “Fit for 55 package,” which targets to cut back greenhouse emissions throughout the EU by on the very least 55 % by the 12 months 2030.

“This agreement will pave the way for the modern and competitive automotive industry in the EU. The world is changing, and we must remain at the forefront of innovation. I believe we can take advantage of this technological transition. The envisaged timeline also makes the goals achievable for car manufacturers,” Jozef Síkela, Czech minister of commerce and commerce, talked about in an announcement.

The proposal comes with a number of caveats. One clause permits for vehicles engaged on so-called CO2 neutral fuels; these are fuels which do emit some carbon dioxide all through consumption, nevertheless had been created in such a strategy that on the very least as so much carbon dioxide was captured all through manufacturing.

Also, small amount producers (assume sports activities actions car makers) are exempt from the clause that requires emission reductions from 2030 onwards, though they, too, can have to completely cut back emissions of their cars by the highest of 2035.

Not everybody appears to be happy with the proposed tempo of modifications. Greenpeace EU claims the deadline “falls well short of the EU’s climate commitments and will cost drivers hundreds of billions in fuel in the midst of a spiralling energy crisis.”

“The EU is taking the scenic route, and that route ends in disaster. A European 2035 phase-out of fossil fuel-burning cars is not quick enough: new cars with internal combustion engines should be banned by 2028 at the latest,” Greenpeace EU transport campaigner Lorelei Limousin talked about in a statement.